We're counting down the months until Book Three of the “Tales of Faith” series is released! But for now... we get to see the cover of Amanda Tero’s newest book. 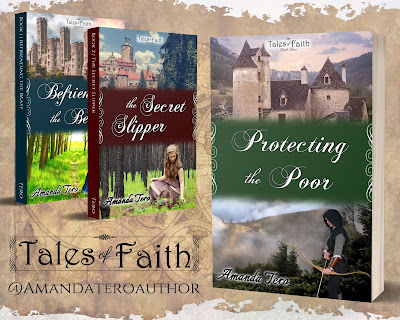 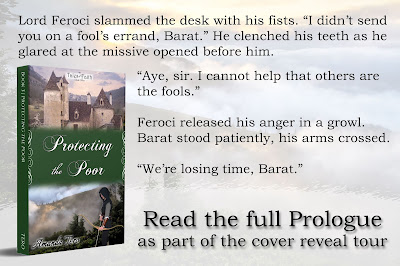 Sheriff Feroci is now lord over the province, and Abtshire has become a pit of injustice. Being forced into the lord’s service does not give Dumphey as many opportunities to help the poor as he desires. When attempts on his life drive him into the forest, this freedom opens a world of possibilities for helping others. But how can he do so when he is running for his life? And does God want him to do more than simply feed the poor?
at June 01, 2019