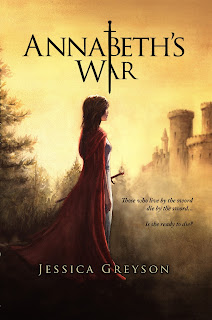 With King Harold away at war, Lord Raburn has his eye on the throne. Those who dare to stand in his way fall beneath his power. All but one. A girl named Annabeth.
Can a common, ordinary girl, with love for king, country, and her father, achieve the impossible?
Trained by her father, a master swordsman, outlawed Annabeth has only her sword, her wits, and her disguises to keep Belterra from falling entirely into Lord Raburn's clutches. Can she rescue her captured father and Prince Alfred? Will one girl keep the kingdom from falling? A wild cry was raised and the carriage bolted into full gallop, tossing Alexandra back into her seat. Hesitantly she peeked out between the curtain. There was a lone rider urging the horses on. A rider in plain clothes. Not one of her father’s men. Nor one of the ambassador’s men. He was from Raven Castle.


The troubled people of war-torn Chambria are on the brink of starvation, and a delicate princess with a recurring nightmare is their only hope. Alexandra knows that her value to her country consists mainly in her ability to marry well, but when she is kidnapped by the rebels and taken to meet the man claiming to be both Chambria’s true king and her real father, her entire world falls apart. Will Princess Alexandra be able to untangle the web of lies and discern who is the true king and her father? 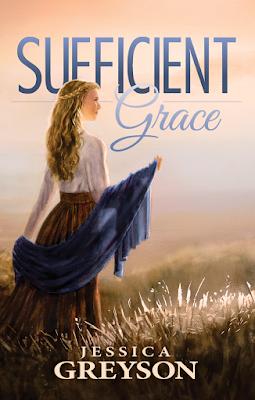 Four years have passed since tragedy broke Grace’s family apart, tarnished the family name, and sent her into hiding at finishing school. Now with a new last name and a few years between her and the accident; Grace wonders if she will be able to escape the heavy shadow of the past that smothers her with guilt and a desire to escape life.
Grace carefully guards her heart from others, to prevent them from discovering her past. However, when Mitch, a deputy, comes into her life, he seems bent on destroying Grace’s armor. Can Grace really trust someone with the secrets that haunt her, or will they destroy her once again? 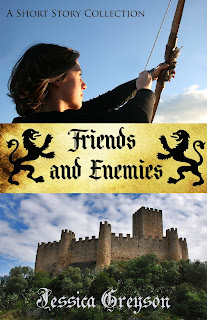 A collection of short stories each with a moral attached to it.