I am delighted today to bring you a sneak peek and an interview of her delightful book At Her Fingertips! 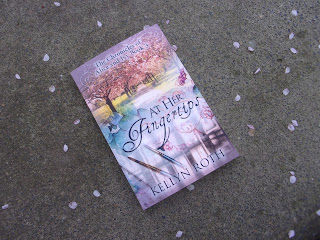 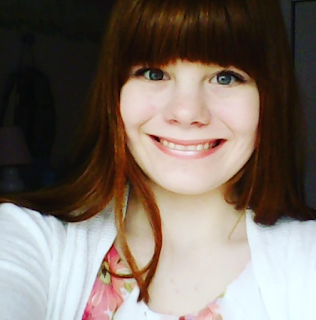 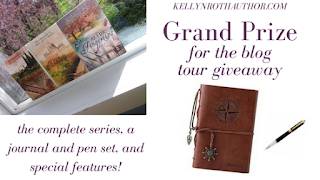 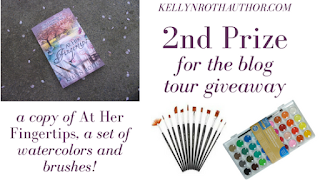 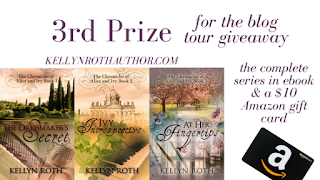 One thought on “At Her Fingertips By Kellyn Roth – Author Interview”